At Esdra, your holiday can be as relaxing or as lively as you would like it to be. But it can also become a sporty escapade: for lovers of hiking and mountain biking, the surrounding territory is a true paradise.

Breathe and take everything in: the stunning views and the majestic historical-artistic treasures which dot this beautiful part of Lazio.

Discover the itineraries and the packages that Esdra offers for you to enjoy both an adventurous and a culturally rich holiday, while living an unforgettable experience.

Discover the many benefits of yoga in Esdra’s peaceful garden and pool area.

Practicing yoga outdoors means connecting with nature. Greeting the sun, breathing with the wind, laying on the ground, creating the tree pose with your body or imitating a flying bird… all these actions evoke a sense of harmony in deep connection with nature, which amplifies the benefits of this ancient discipline.

Give yourself a moment of wellness, targeting both body and mind, with a particular attention to breathing, movement, flexibility and relaxation.

Upon reservation, the morning of Wednesday, Thursday, Saturday or Sunday.

ALONG THE COUNTRYSIDE OF THE TOWNS OF SANT’OLIVA AND MONTICELLI

Not too long, nor too difficult, this route can be tackled by almost everyone by foot or by mountain bike. Pedaling, we pass by “Mola della Terra”, an old stone mill, to then arrive at Contrada Monticelli to admire the Church of Santa Maria Maggiore, dedicated to Our Lady of the Valley that is celebrated here the first Sunday in May. Moving along, we arrive at the characteristic hill of Montevetro, named this way for its karst appearance and without vegetation, which make it seem as clean as glass (“vetro” in Italian). Along the river Queso, we arrive at S. Oliva where forests with caves, springs and streams can be found.

THE HILL OF MENOLA AND THE TOWER OF THE FOREST

Ideal for those who love mountain biking and who are somewhat athletic, the route winds through hills, initially paved, leading to Colle della Menola and to Monte della Comune. We then encounter wider paths, where those who are a more confident with their technical abilities can challenge themselves a little. Even on the way back to the estate, challenge seeking bikers can opt for a more exciting route.

THE MIDDLE AGES IN THE LOWER VALLEY OF LIRI

This route is entirely paved, hence suitable for any type of bicycle; the heart of the itinerary is a wonderful lesson of the territory’s medieval period. We leave the estate in the direction of Pontecorvo, the river town on the Liri already inhabited during the Paleolithic era and which takes its name from the particular shape of the ancient town’s bridge. After a visit of St. Bartholomew’s Cathedral, the next stop is Aquino (city of St. Thomas) rich with museums, churches and archaeological excavations. Pursuing the route along the banks of the river Capo d’Acqua, an uphill climb takes us to Castocielo, Latin for “Heaven’s camp”, where, both the castle’s ruins, and a breathtaking view on part of the Liri valley can be admired. Continuing upward, we ride atop the slopes of Mount Asprano (where mountain climbing is practiced on its many cliffs) and alongside numerous churches, until we reach Roccasecca (with the Castle of the Counts of Aquino and the archeological park). Finally, riding downhill, we come across the Throats of the Melfa river (Gole del Melfa) and the town of Melfi, also historically significant.

THE REDENTORE SUMMIT OF MONTI AURUNCI

Designed for seasoned mountain bikers, this route takes us across the Monti Aurunci Regional Park, till the summit of the Redentore (“the Redeemer”), 1252 meters high. Along the way, over 40 dinosaur footprints can be seen throughout the various roads of San Martino. We then cross the plain and arrive at the fork of Fraile. From here, the course becomes increasingly more difficult as we make our way up to the summit of the Redentore, a rocky dome where stands a statue of Christ. Overlooking the Gulf of Gaeta, from the mountain top, the views are breathtaking and diverse: the Vesuvius as well as the Circeo promontory can be admired. On the way down, we pass by Sella Sola (home to St. Michael the Archangel’s hermitage) and the Pornito refuge, along a most fascinating path. Following a visit of the village of Esperia, we return to the estate.

MONTECASSINO AND THE GUSTAV LINE

A bike ride of nearly 60 km, we venture into areas of great historical and cultural significance. Indeed, pedaling through both paved and unpaved roads, we explore the slopes of Montecassino and its rugged trails, which played a strategic role in the movements of the German troops and allied forces during the Second World War. Ever heard of the “Gustav Line”? It’s a challenging course which can be traveled in part by car, until Cassino, at which point we pursue by bike. The Roman Amphitheatre, the castle of Cassino, Rocca Janula, the Polish military cemetery, Mount Calvary, the “Cavendish Road”, are only a few of the important historical sites that can be visited during this excursion.

Ready to combine your passion for sports with your passion for travel and discovery? With Esdra, you can do just that: book your adventurous vacation by selecting the package that best meets your requirements!

* It is necessary to book your excursion at least one day prior to your arrival. 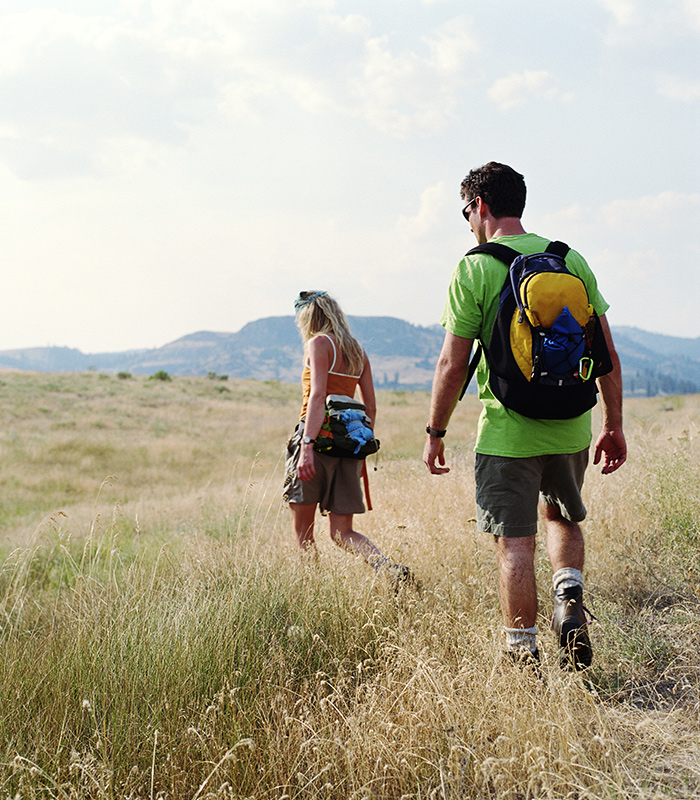